The campaign offers bonus dads, neighbourhood dads or mums who could also be dads the chance to spend a night in the whisky brand’s tiny house, shaped like a whisky barrel. Whisky brand The Famous Grouse wants to toast to fathers and father figures on Father’s Day. These men are, according tot the brand, now more important than ever. Therefore, with a Father’s Day campaign, The Famous Grouse is making a toast in honor of all fathers. 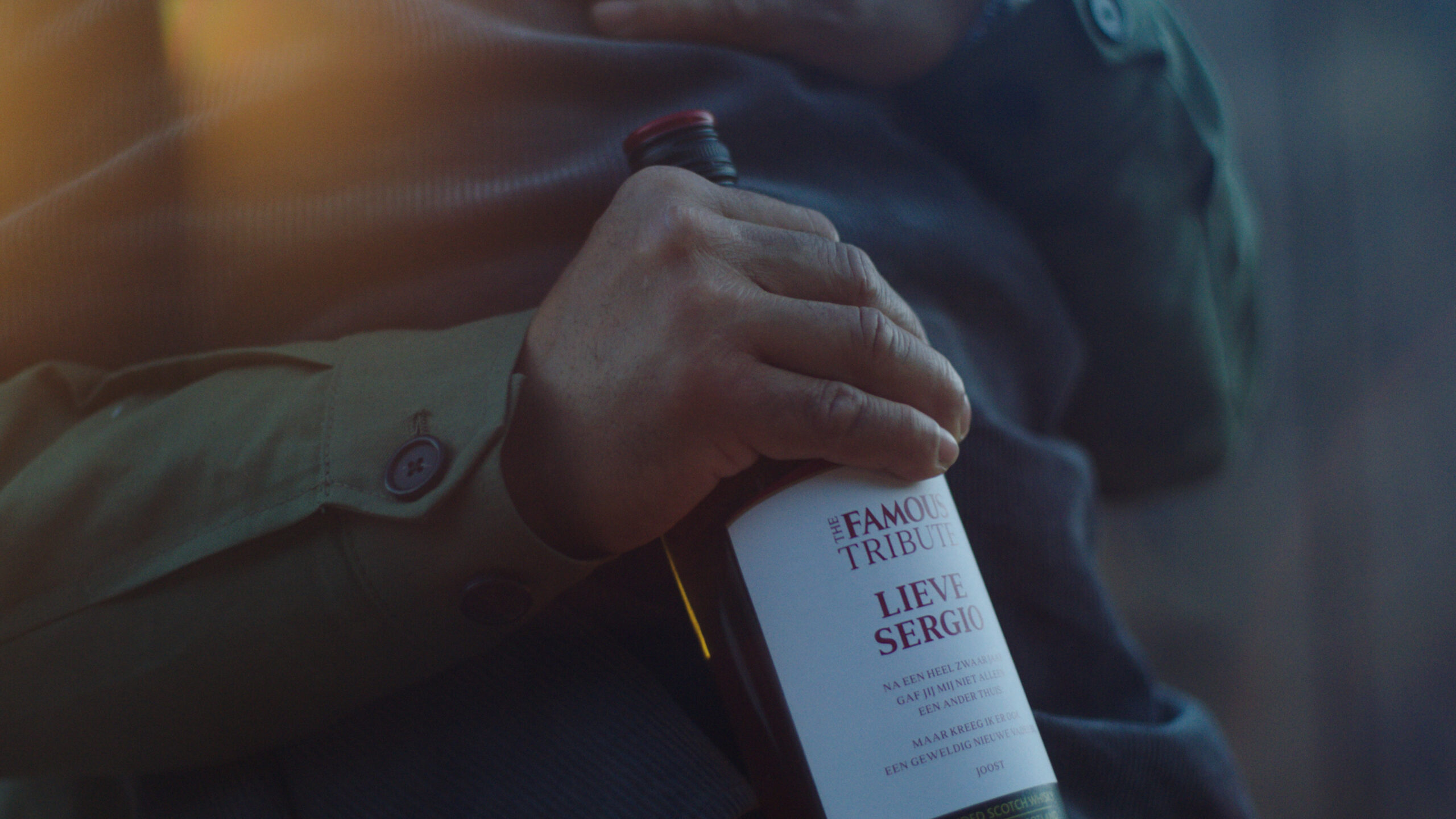 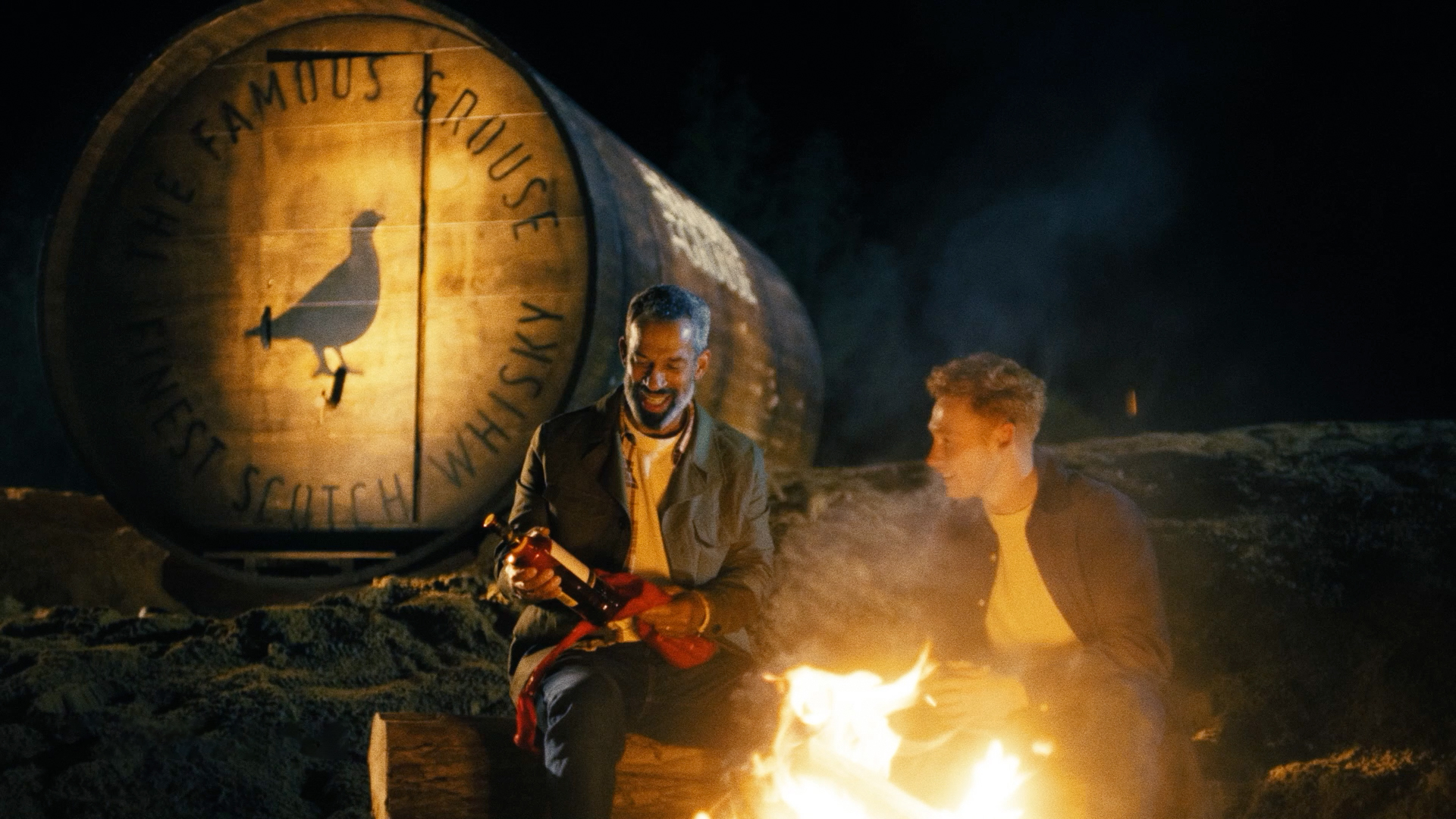 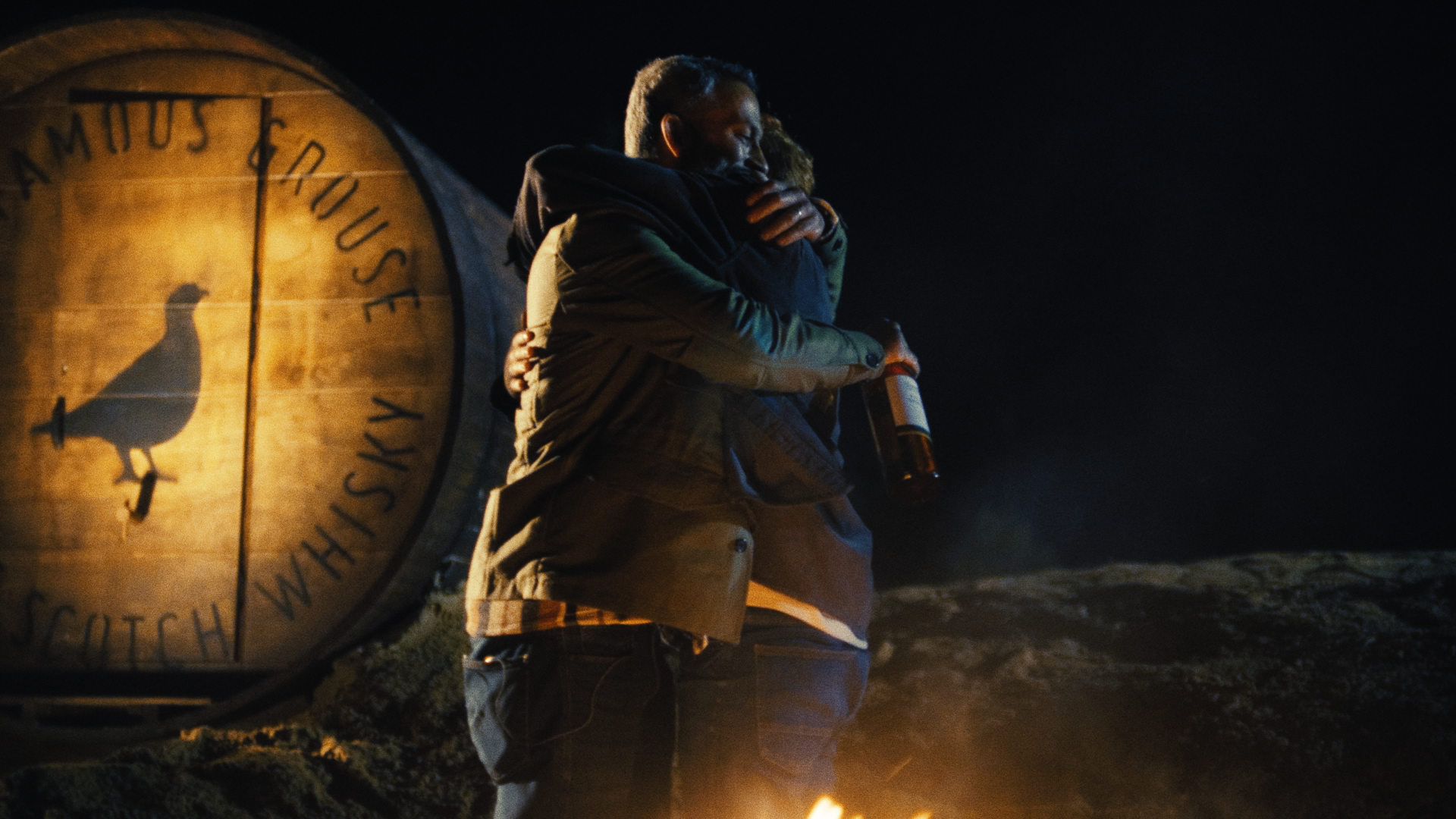 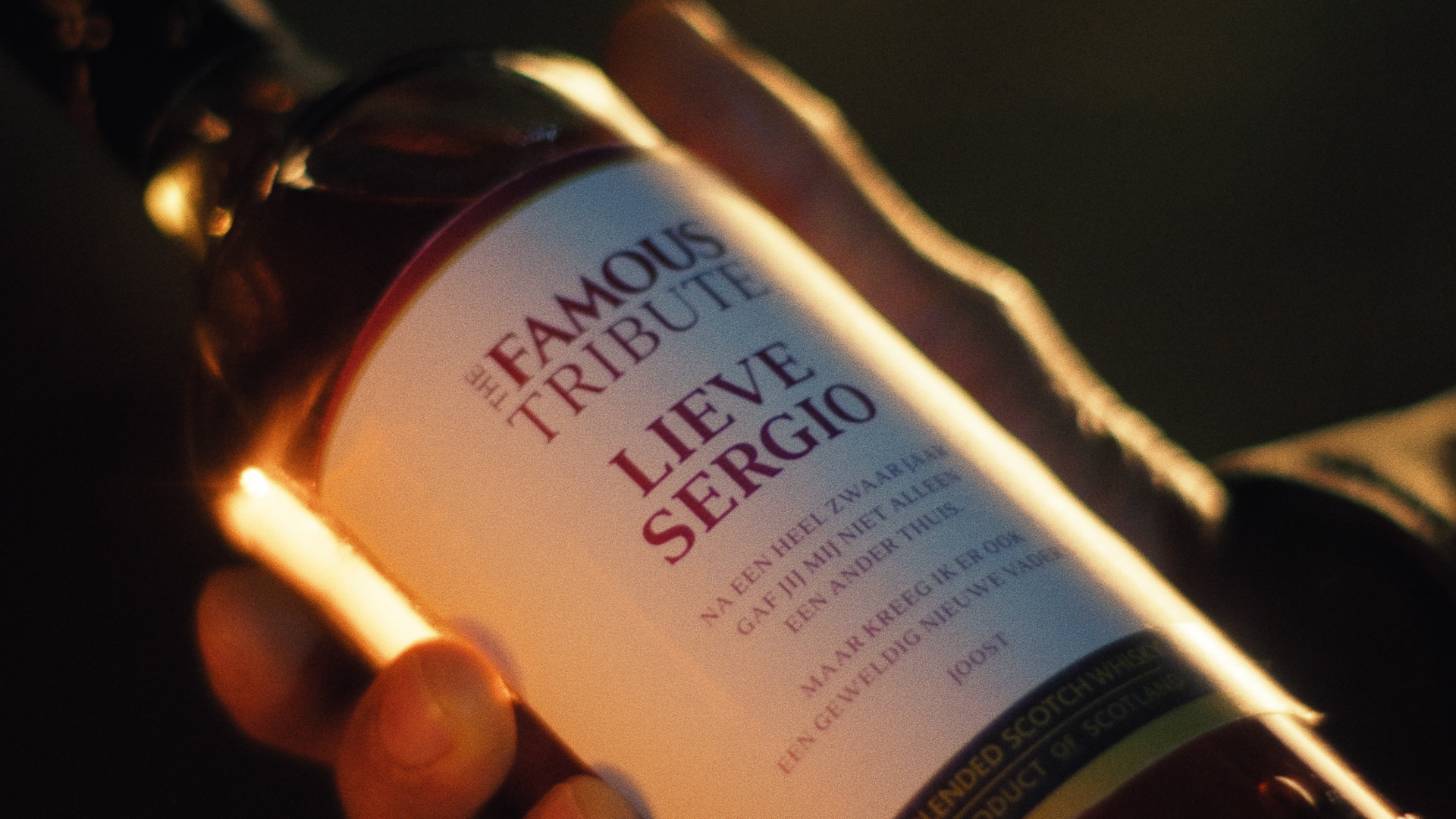 “In addition to a biological father, it is nice to have several father figures in your life. Maybe you even have more father figures than you initially think. Father’s Day is a good moment to think about that”

According to The Famous Grouse, whiskey is annually in the Dutch top three of Father’s Day gifts. This year, the brand is making it possible to tell the father figure in question how important he or she is to the person: this can be done with a personal message on the label of the bottle.

Part of the campaign was an incentive whereby the fathers, and father figures, have a chance to win a ‘fully catered overnight stay’ in The Famous Grouse House. The whisky maker claims it is the ultimate place to relax and toast to a special bond. The wooded surroundings would even make winning dads feel like they are in Scotland for a weekend.